Different places Richard Sherman could go and succeed or implode

With all the conversation surrounding a potential trade involving Seattle Seahawks cornerback Richard Sherman, we can only wonder on what new team would he would work. Scheme fit and team need are always what brings certain teams into the trade winds. One of the most outspoken cornerbacks in recent memory, Sherman has handled the situation well thus far — who knows when he’ll speak his mind.

Seahawks General Manager, John Schneider publicly admitted that the team has explored trade opportunities for the 29-year old. It is respectable to have a GM speak truthfully about team happenings but more recent reports stating that Sherman asked for a trade.

With these recent developments, here are several destinations for the all-pro corner that could be boom or bust — with the trade machine twist.

Sherman would fill a massive hole in the Packers secondary. We saw the result last year when their secondary was depleted. Miche Hyde was forced into slot duty — taking away a veteran and putting him in a position that needs to be more twitchy — and young, inexperienced corners were thrown on the likes of Julio Jones and Dez Bryant.

Packers trade 2nd and 4th round picks, plus conditional 2018 2nd round pick

If Adoree’ Jackson is on the board at 29, the Packers take him and try to pair him with Sherman. If Jackson is already taken, the Packers would give 29 and the 4th rounder — its worth it.

The Saints gave up the 2nd most points (454), the 6th most yards per game (375.4) and the most passing yards (4,380) last season. Not good. Sherman would be the cork you want to put in an open barrel of wine to stop more wine from spilling— it won’t fix the problem. New Orleans needs to overhaul the entire secondary and quite frankly, the front-7 too.

It is the only thing the Seahawks would take from New Orleans, a first round pick. If they Saints were willing to part with the 13th pick, they’d already have Malcolm Butler of the Patriots.

As hard as it is for me to say this, yes, the Cowboys would do wonders for Sherman. With Morris Claiborne showing why he was a first round pick and Orlando Scandrick coming off of an injury, the Cowboys could use Sherman to help take away a side of the field. Take in the loss of safety Barry Church to Jacksonville, and Sherman once again can eliminate the need for a ton of safety help.

Morris gives the Seahawks a downhill runner who could work in a 3-headed monster with Procise and Rawls. The pick gives Seattle a chance to upgrade their linebacker position, or the chance to steal one of the top-3 tight ends.

Whether it is the Bills trying to replace Stephon Gilmore, the Dolphins trying to pair Sherman with Byron Maxwell again, or the Jets trying to add a top corner to replace Darelle Revis, it won’t work. Sherman would be on the Patriots list but after getting the game-breaking Brandon Cooks from New Orleans, he’s not going there.

Two 2nd’s and a potential backup quarterback could be enough to pry away Sherman.

The 22nd pick could be the highest pick the Seahawks could get. They fetch that and a young speedster with decent slot potential.

The Jets get rid of their underperforming 1st round safety, Prior, and they rid of a bad Wilkerson contract to save their secondary but at a steep draft pick price.

The Steelers defense needs a star in the secondary and Sherman would provide that. They are a defense heading in the right direction and the veteran would step right in and fit with that culture.

This is the only way the Rooneys would do the deal — only one pick.

In Ozzie we trust. Somehow he would pull a deal off and Baltimore has their stud defensive leader. I get the feeling that Sherman should be a Raven.

The Perriman in Baltimore experiment is over and Ozzie would talk Seattle into this deal even if they could get more from another team — in Ozzie we trust.

This post was originally posted on Medium.com/Section240 by John Amoroso on April 12th, 2017 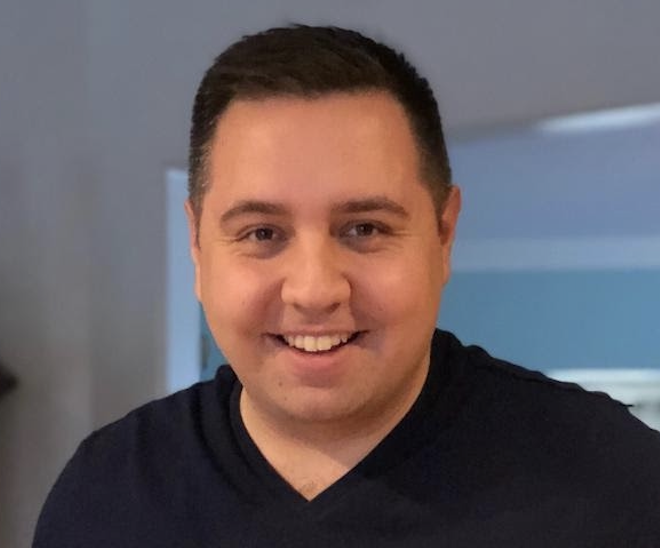